Please click through the links below to see some examples of my writing/editing work.

Body & mind: St Lucia’s BodyHoliday resort has everything you need for a wellness escape and PDF version (26 January 2022)

Social media managers have to be constantly online for their jobs. We asked 4 to break down how they fight to control their screen time (26 April 2021) and PDF version 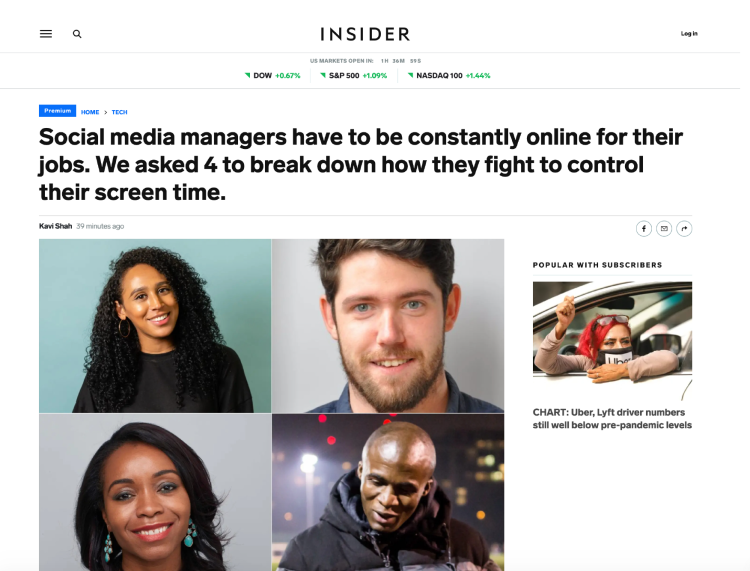 Red Bull, Bumble, L’Oréal Paris, and Little Moons explain how they succeeded on TikTok, breaking down their biggest videos on the platform online (17 March 2021) and PDF version

Escape to the Med: sponsored article for Visit Malta in the Daily Mirror (20th March 2021) 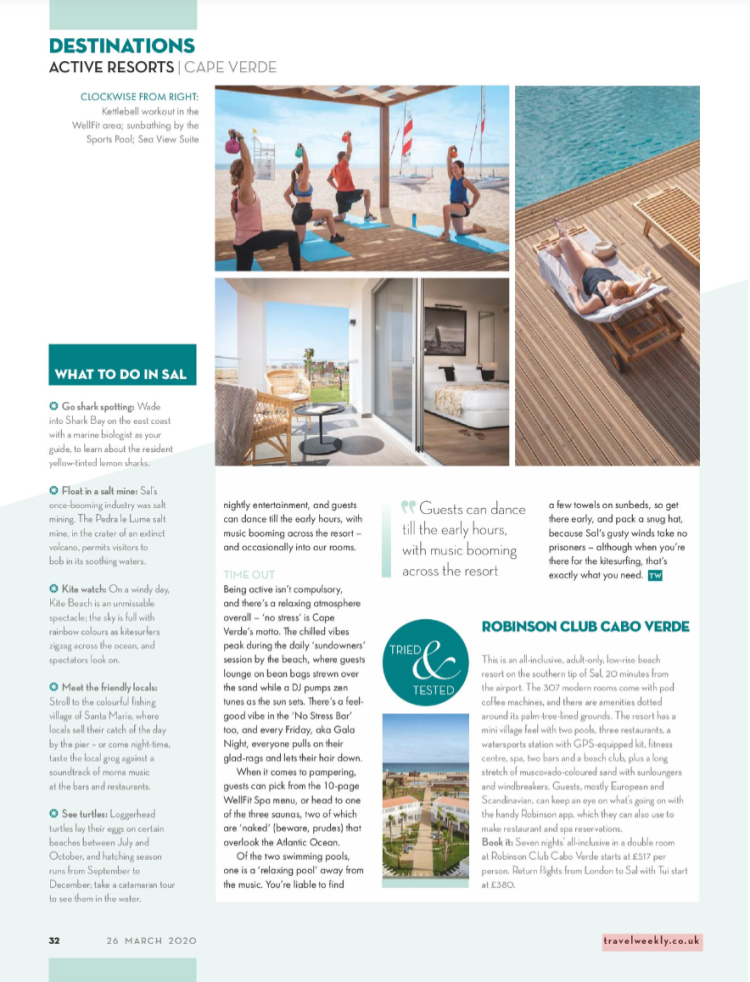 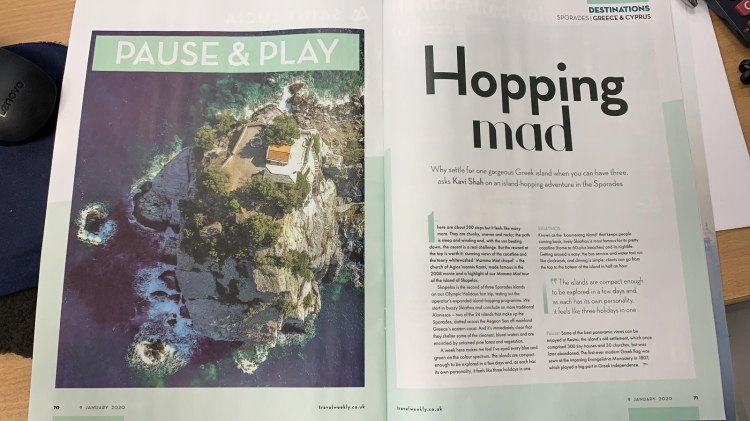 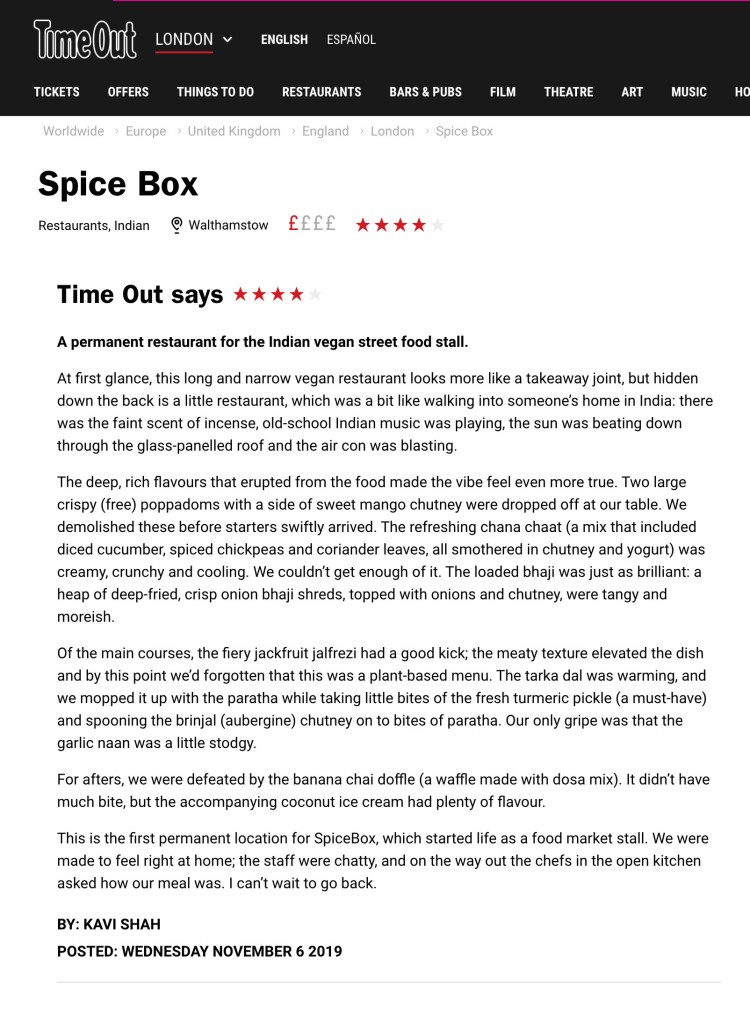 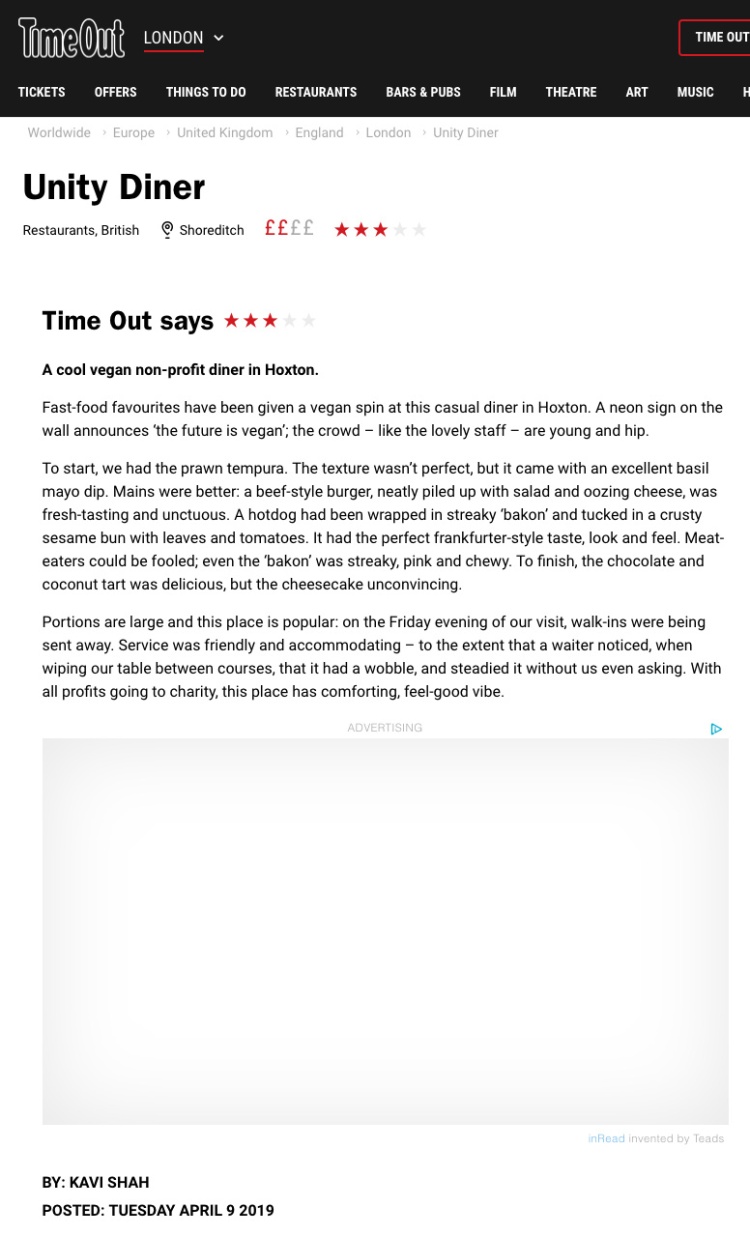 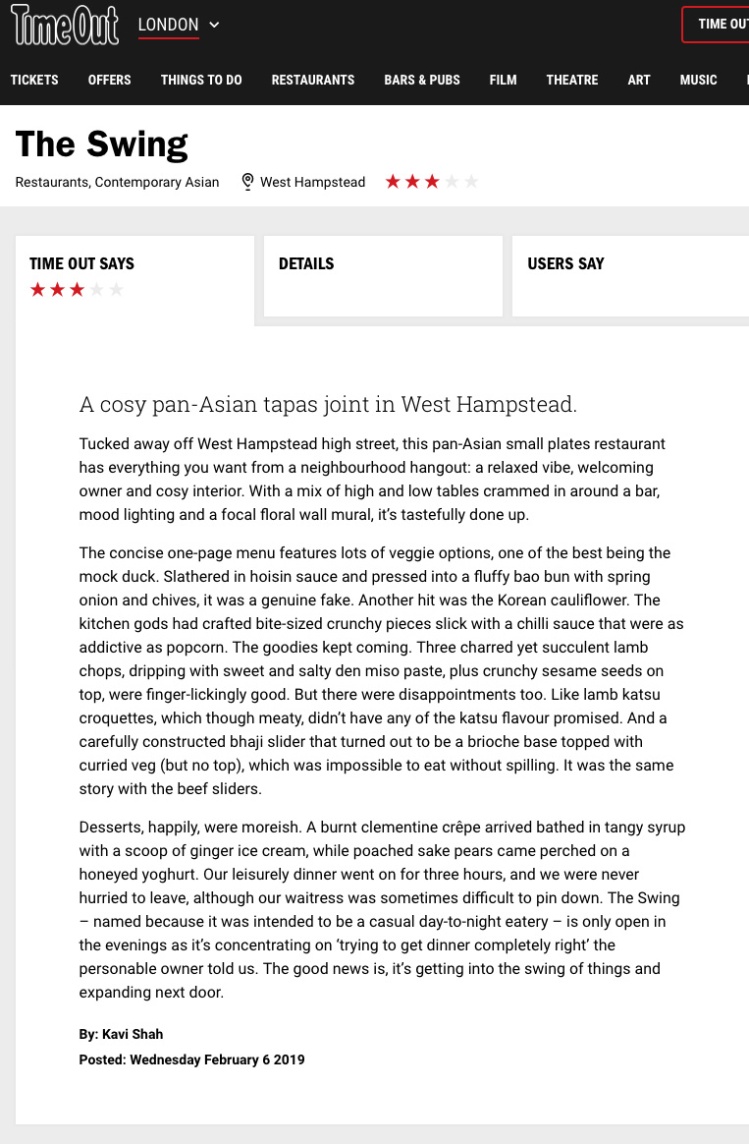 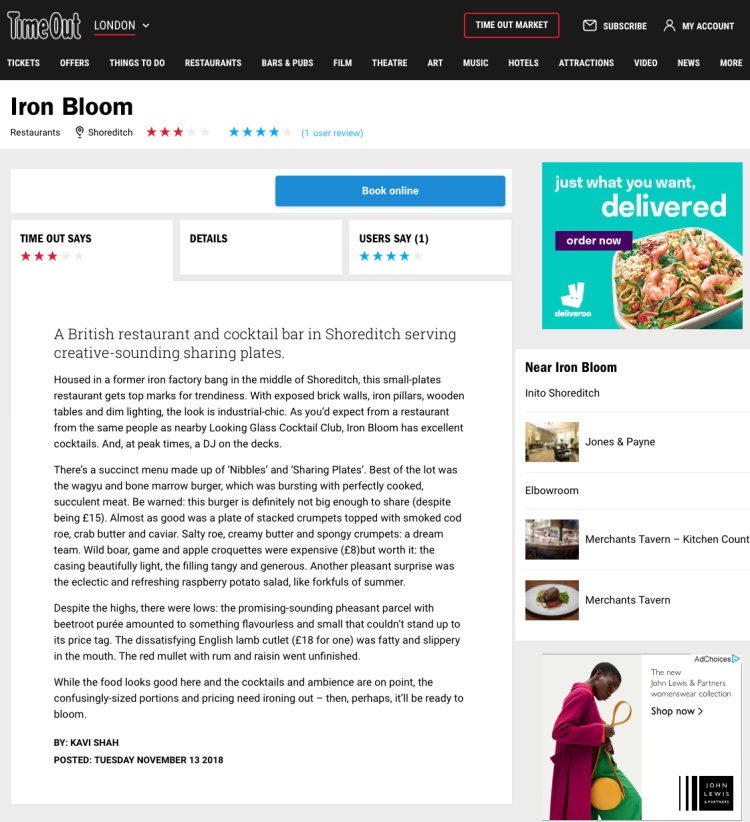 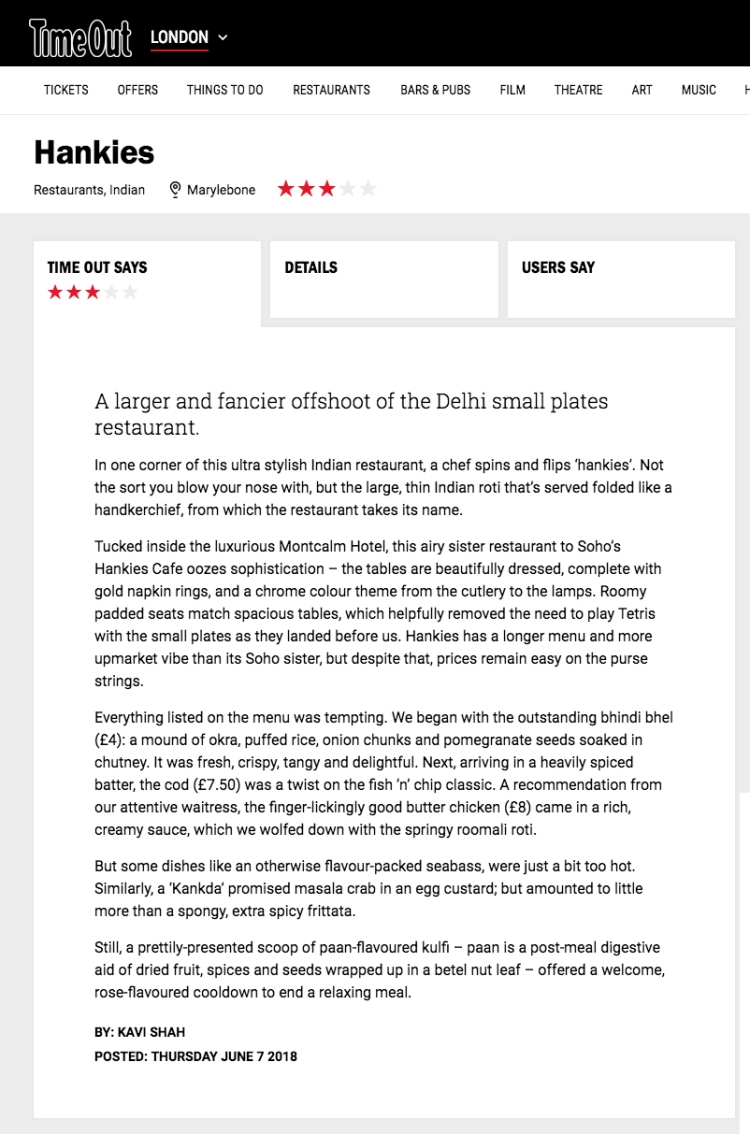 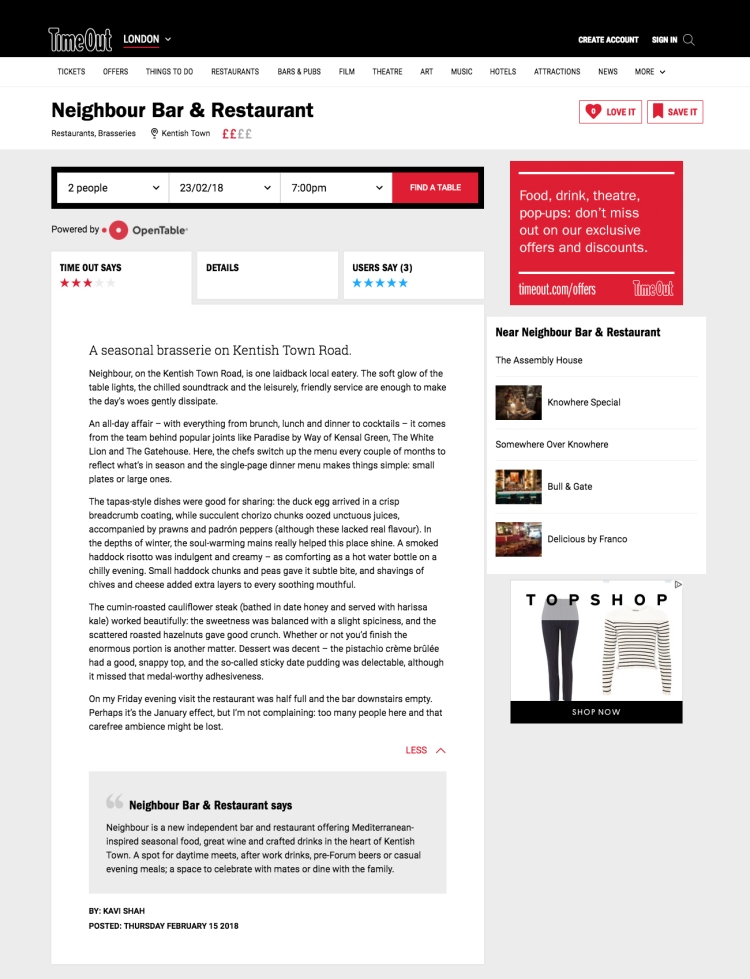 Who were the Granite Mountain Hotshots? – October 2017 (bylined)

What we learnt from open days – September 2017 (bylined) 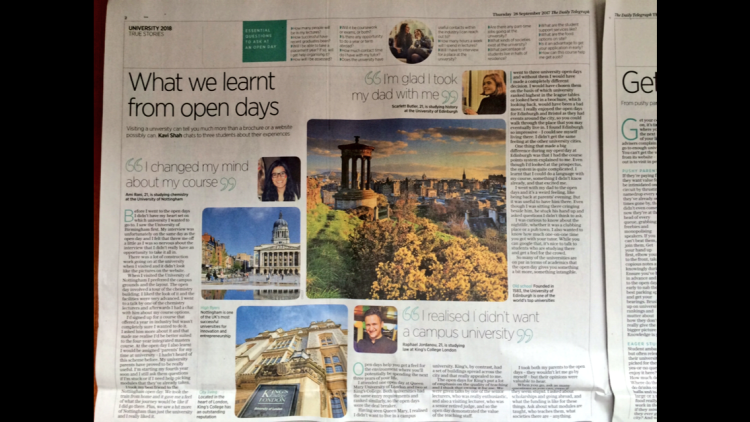 How to make your fragrance last longer, Telegraph.co.uk – June 2017 (bylined)

The six best family-friendly theme parks in the UK (bylined)

How to eat healthy when travelling abroad (31May 2020, bylined)

Invitation from the East Sussex tourist board to visit Hastings

Breaking the Hammersmith pop-up ball pit story: more than 50,000 shares on Facebook on the first day

Holi One gets colourful at Battersea Power Station

Get a crafty surprise at Homemade London

Escape Rooms: Will you make it out in time?

Here are a few cuttings from Metro, view the rest on Metro.co.uk

Karl Pilkington interview for The Moaning of Life

Bitter weather adds to the misery of the flood victims

One thought on “Portfolio”